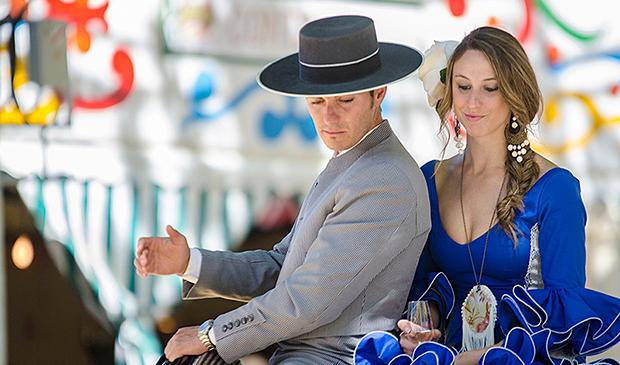 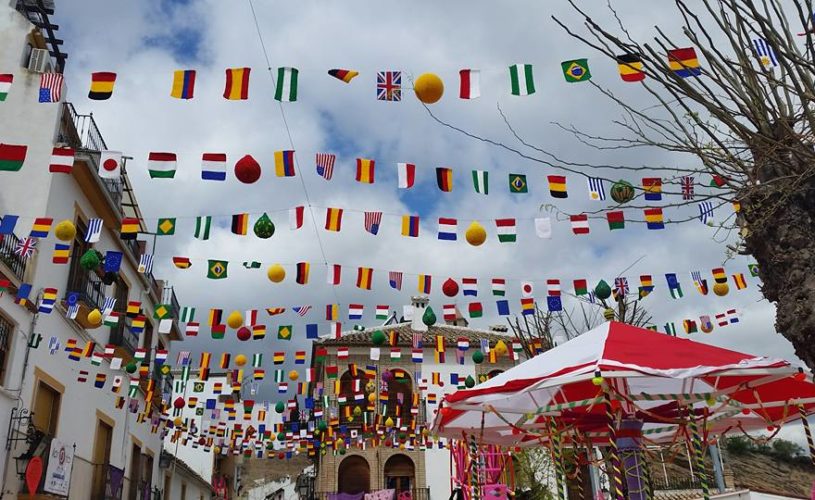 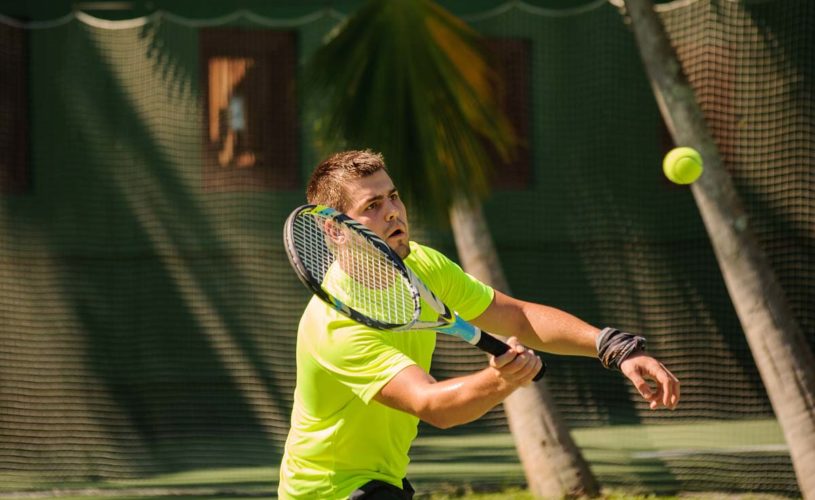 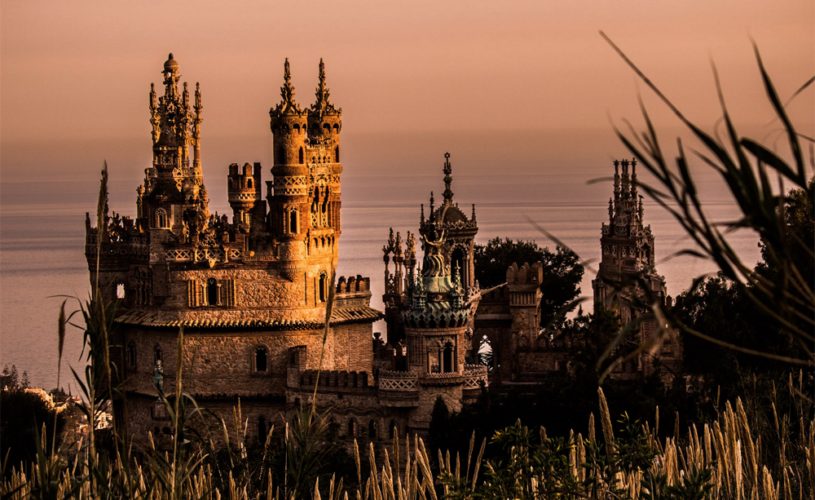 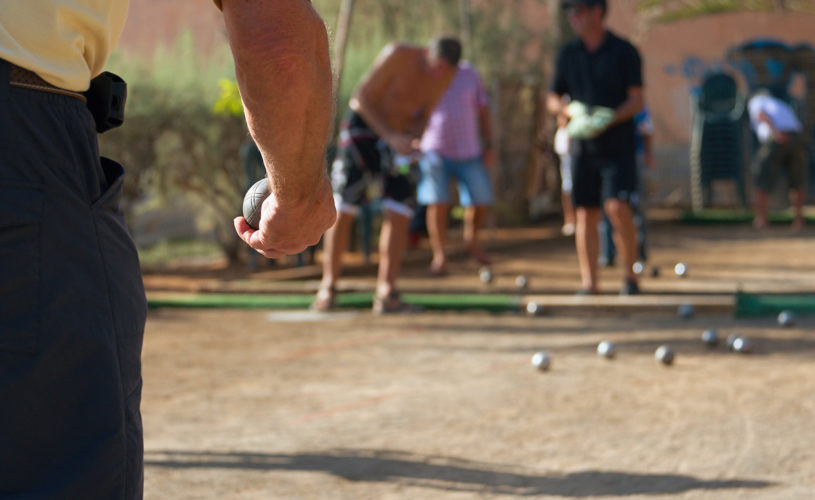 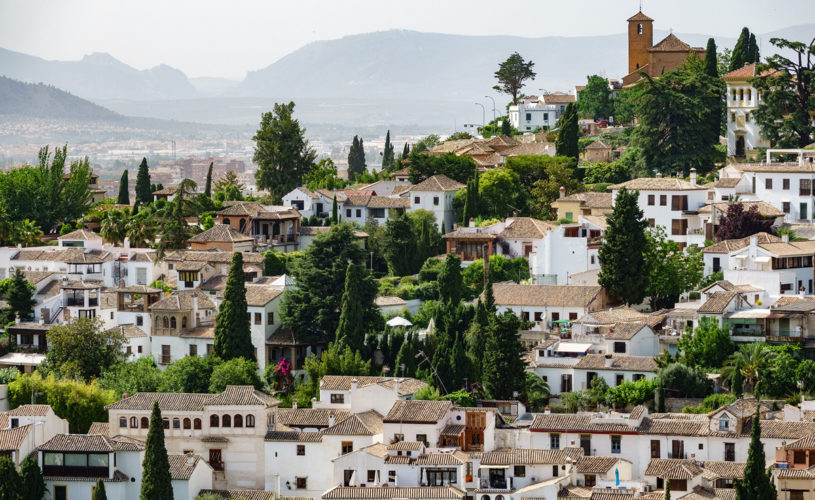 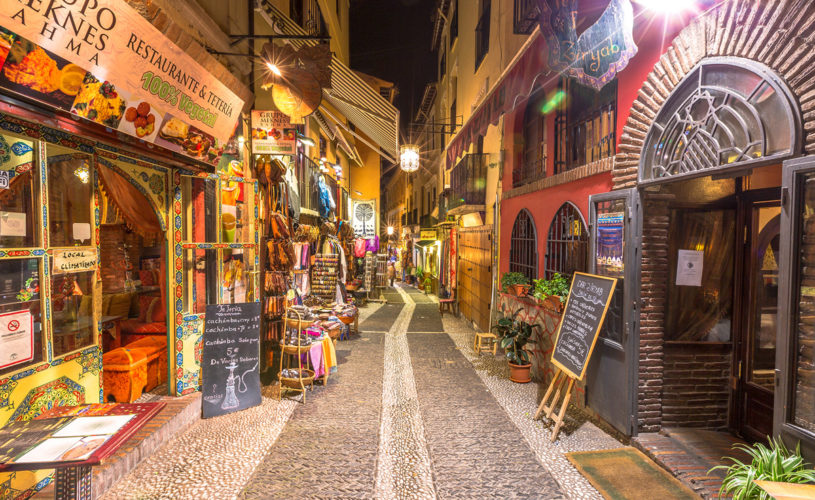 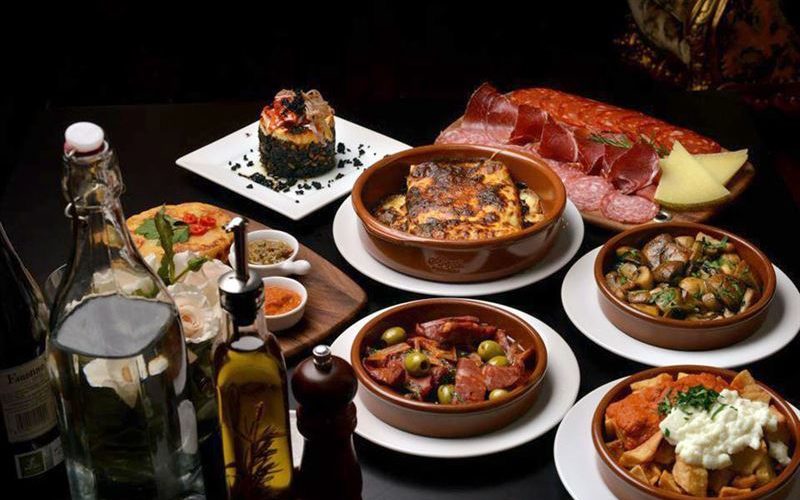 From colourful flamenco shows to whitewashed fishing villages, Andalucia is the most traditional of Spanish cultures.

Casa Cruz lies in the centre of Andalucia - Spain’s southernmost region, stretching from the Mediterranean Sea in the east to the Portuguese border in the west. If you’re looking for quintessential Spain, you’ll find it here – Moorish castles, hillside pueblo blancos, and gorgeous sandy beaches all vie for your attention. It’s great for experiencing Spanish traditions, too – bullfighting and flamenco both originated here.

Daytime temperatures are always in the 30s in July and August, and they can reach into the 40s from time to time. Rainfall is pretty uncommon, as well. Spring and autumn are nice times to come here – the weather is a bit cooler, and the main attractions aren’t as busy. Average temperatures range from about 15 to 20 degrees, and there’s a bit more of a breeze in the air.

If you are looking for the nearest beach, there's a small sandy beach on the shore of the lake Iznajar where you can swim, rent pedalos and canoes and dingeys. To reach Valdearenas take the A-333 north and once over the bridge, take a left turn down a narrow road to the lake shore. The area is crowded at weekends in the summer, but not at other times.

Or, if you are looking for some where to explore, there's Iznajar Castle. The ruins of the 1,200-year-old castle are the obvious key attraction for the visitor, although they are in a poor state of repair. Parts of the fortified town walls can also be seen in the upper reaches of Iznajar town. Inside the town walls, a small square called the Patio de las Comedias suggests that, despite its defensive position, Iznajar once had a theatre culture that probably tracks back millennia. Also worth visiting is the Iglesia de Santiago church, built over time during the fifteenth and sixteenth centuries, with a remarkable late addition in the form of a Baroque altar piece.

The most interesting barrio (district), of Iznajar is the Barrio del Coso, a labyrinth of typical whitewashed Andalucían houses dotted around a labyrinth of narrow lanes that criss-cross the promontory. As if often the case in these hill towns, the 'lower' part is also the newer part of town, and the central Plaza Nueva affords excellent panoramic views of the surrounding landscape. Similar views can be found at the miradores La Cruz de San Pedro and the Paseo de la Constitución. With time, it is also worth seeking out is the small barrio of cave dwellings known as El Caganchuelo.

For more information about where to go and what to do locally, take a look at our mini guides. Use the bright blue tab at the very top of the page on the right hand side to access the side bar menu.