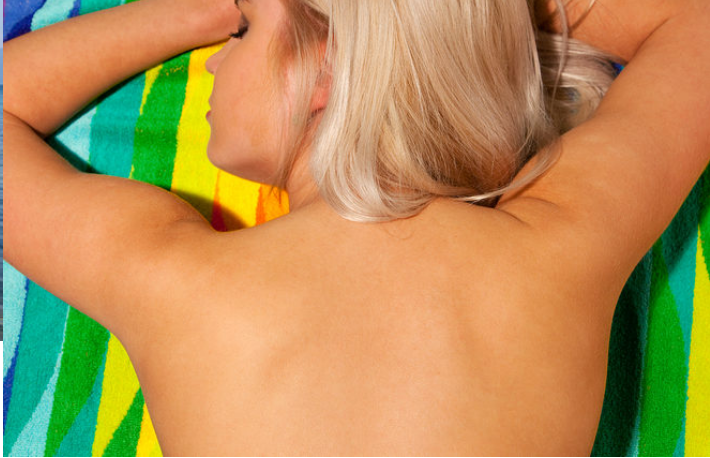 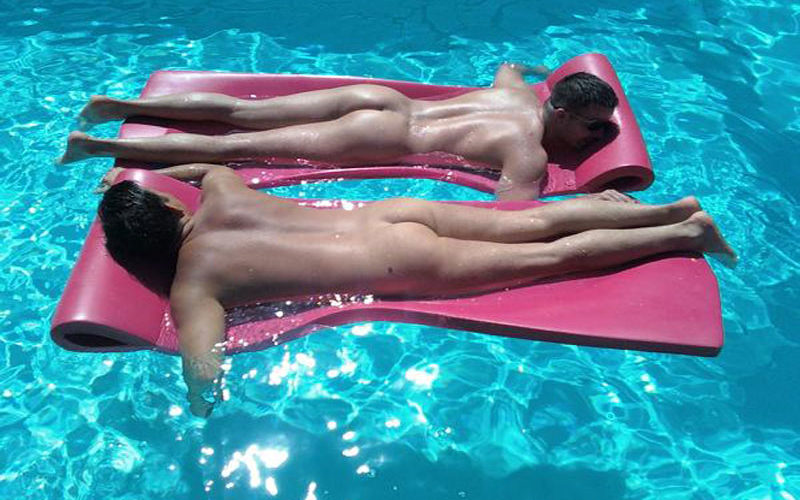 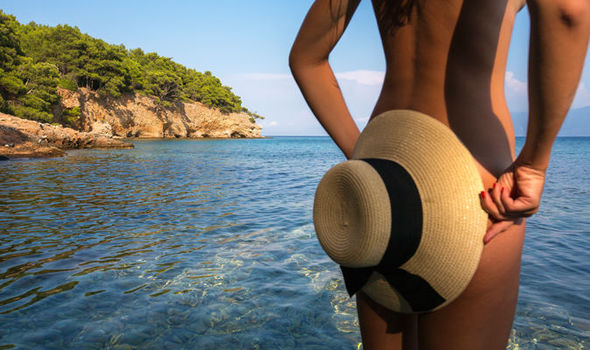 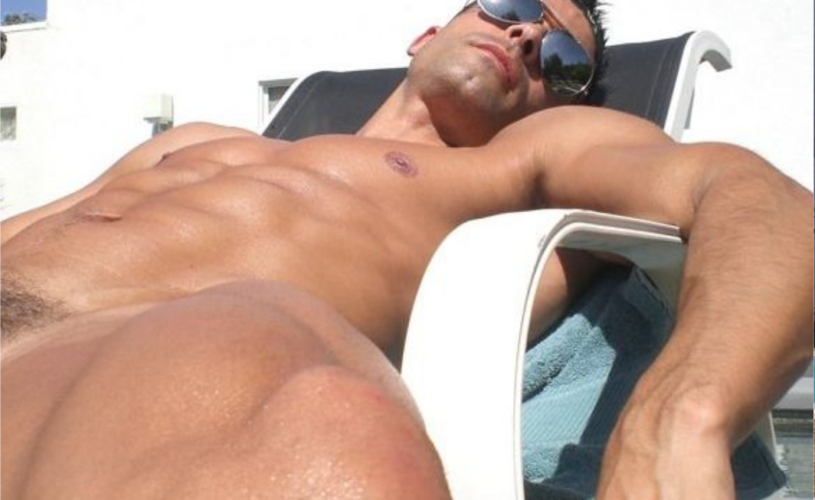 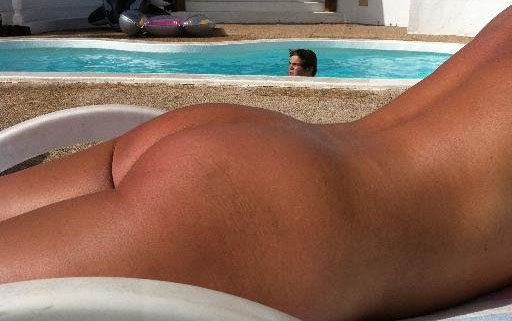 Naturism – also known as Nudism or a Clothes-Free lifestyle – has a growing and enthusiastic following in a number of countries around the world. It's not about sex, but a preference to abandon the artificial – and often functionally unnecessary – use of clothing to cover parts of the body.
However, as nudity is often considered socially unacceptable, naturists often have difficulties finding travel destinations where they can practice their lifestyle and have their state of undress accepted.

Many countries have laws that make nudity in a public place either a crime or at least a misdemeanor offense.

Some naturist resorts (often called "nudist camps" by the public) are "clothing optional", leaving it up to the individual whether to wear clothing and/or how much. Others require nudity, to discourage visits by voyeurs who just want to look at naked people, and to maintain an egalitarian "we're all nude here" atmosphere. Many locations maintain fairly strict codes of public conduct, intended to keep them suitable for families with minor children and/or to avoid running afoul of laws against "lewd conduct" in public.

Learn the expectations of any specific naturist destination before traveling there.
The most common naturist destinations are beaches where nude bathing and sunbathing are either tolerated in practice or formally permitted. Whether naturism is tolerated at a particular beach is usually judged from local information, the relative remoteness of the location and whether the naturist feels reasonably inconspicuous.

Since the arrival of democracy in Spain after the death of General Franco, nudity is legal over the whole of the Spanish territory.

Most travel destinations in Spain have a naturist beach somewhere within the main tourist area. They range from commercial naturist resorts like Costa Natura in Malaga to alternative and hippy-oriented communities like in Caños de Meca (Cadiz), passing by familiy-oriented like Arealonga in Galicia and Waikiki in Tarragona or the mostly gay-oriented of Sitges close to Barcelona. Top-less sunbathing was introduced in Spain by northern and central-European tourist women in the early 70s in the last years of the Franco regime. Nowadays it has become extremely popular among Spanish women and is the norm on all Spanish beaches.

In 2016 a law was passed in Spain to improve Road Safety - the law states that Men and Women should not drive Topless - if you are caught doing this you can be fined (apparently it is to stop seat-belt injuries) but the law also states that you need to wear shoes for driving, bare feet and flip-flops and strappy sandals are not acceptable. You can be stopped and fined.

Spain has a right to roam rule - which means you are entitled to walk anywhere that is safe to do so without the landowners permission. There are of course, military zones, historical areas and highways and railways that are excluded - here in andalucia there are thousand of fantastic secluded walks. There are hunting areas locally so be aware if you are entering a Hunting Zone - as Spanish hunters can be a bit hung ho!

The Right to Roam and Naturist laws here in Spain mean that in theory you have the right to walk almost anywhere naked.
Always take precautions - take clothing with you, so you can cover up if you need to, good footwear, a hat, water and of course sun protection.

At Casa Cruz Holiday Resort we are very liberally minded and are indeed advocates of that all over healthy tan.

We are NOT an exclusively Nude resort, however, we are very secluded and have the perfect location to be Naked from the day you arrive to the day you leave if you wish.

We do have two properties here at CASA CRUZ, so if you want an exclusively Naturist holiday we recommend that you book the two properties
If not contact us and we can look to facilitate a naturist break, otherwise you will need to practice discretion for other holiday makers and confine naturist activity to your own villa area and terrace.

Activities that we can offer and organise are nude swimming, Petanque, Walking, Running, Cycling, Badminton, Massage and excursions to nude beaches.

Some Naturist advice for first timers